‘ Loss on any level creates a dark region in our emotional sphere, profound sadness descends upon us whenever we step back into it. So on the contrary, the positive core memories of our past can fill us with light, colors and so, warmth. This a metaphorical map of the unconscious. ‘ CM 2019

Over the last few years, Carolina Mazzolari has developed a complex system of symbols and techniques within her intense coded embroidery in order to envision and portray nuanced emotional and psychological states and thus create a kind of map of the unconscious. ‘

Initially inspired by Psychological Field Theory and the desire to create a visual realization of an invisible spiritual state, her emotional topologies appear as mandalas or diagrams, which radiate out from a center, outwards into positive space. The dark regions appear as voids or missing elements of the map; inevitably to be associated with a moment of isolation, of disconnection, or of loss.

Inspired by psychological field theory and Archetypal imagery of the collective unconscious. worked in collaboration with Fine Cell Work a foundation who rehabilitates convicts through craftsmanship. 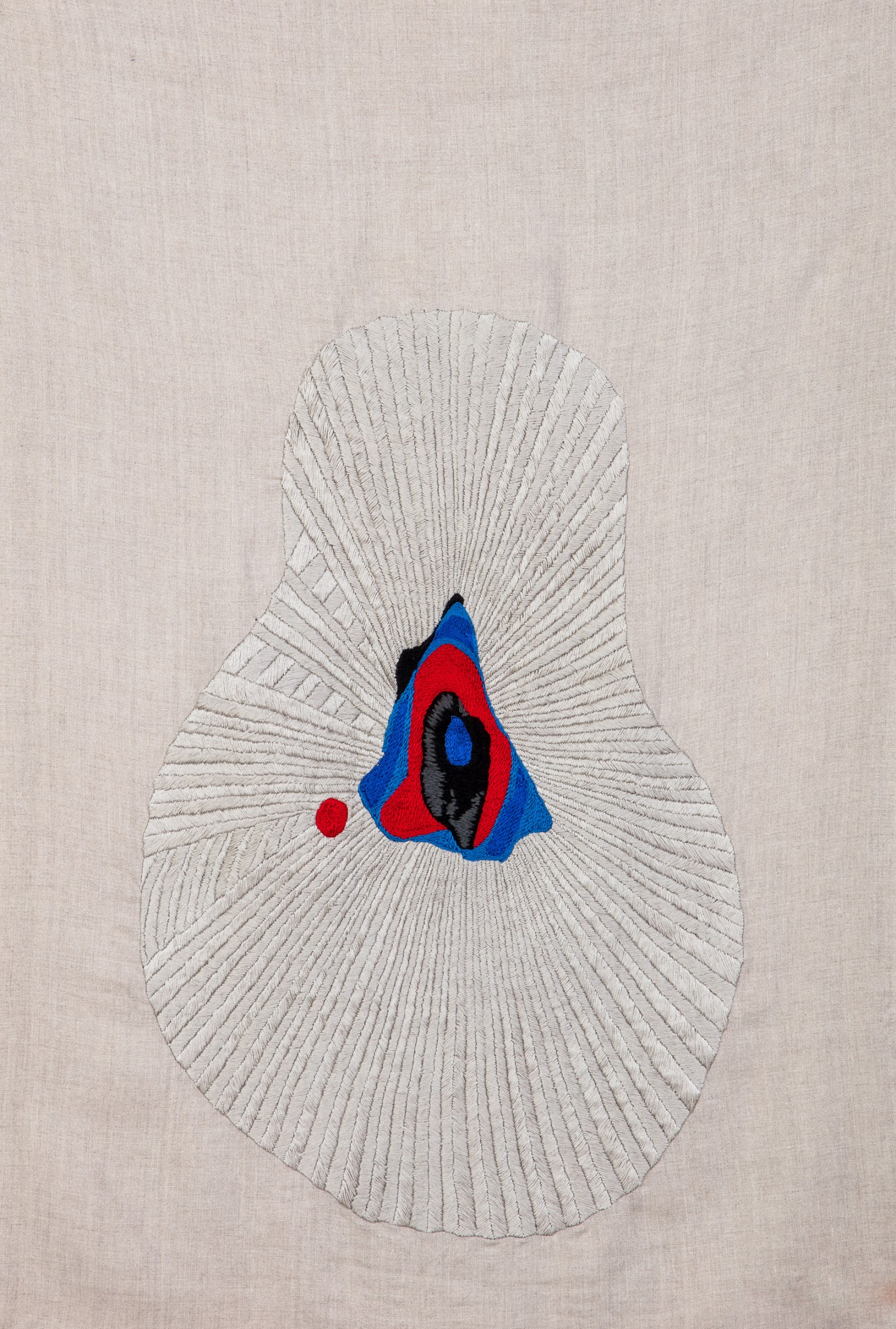 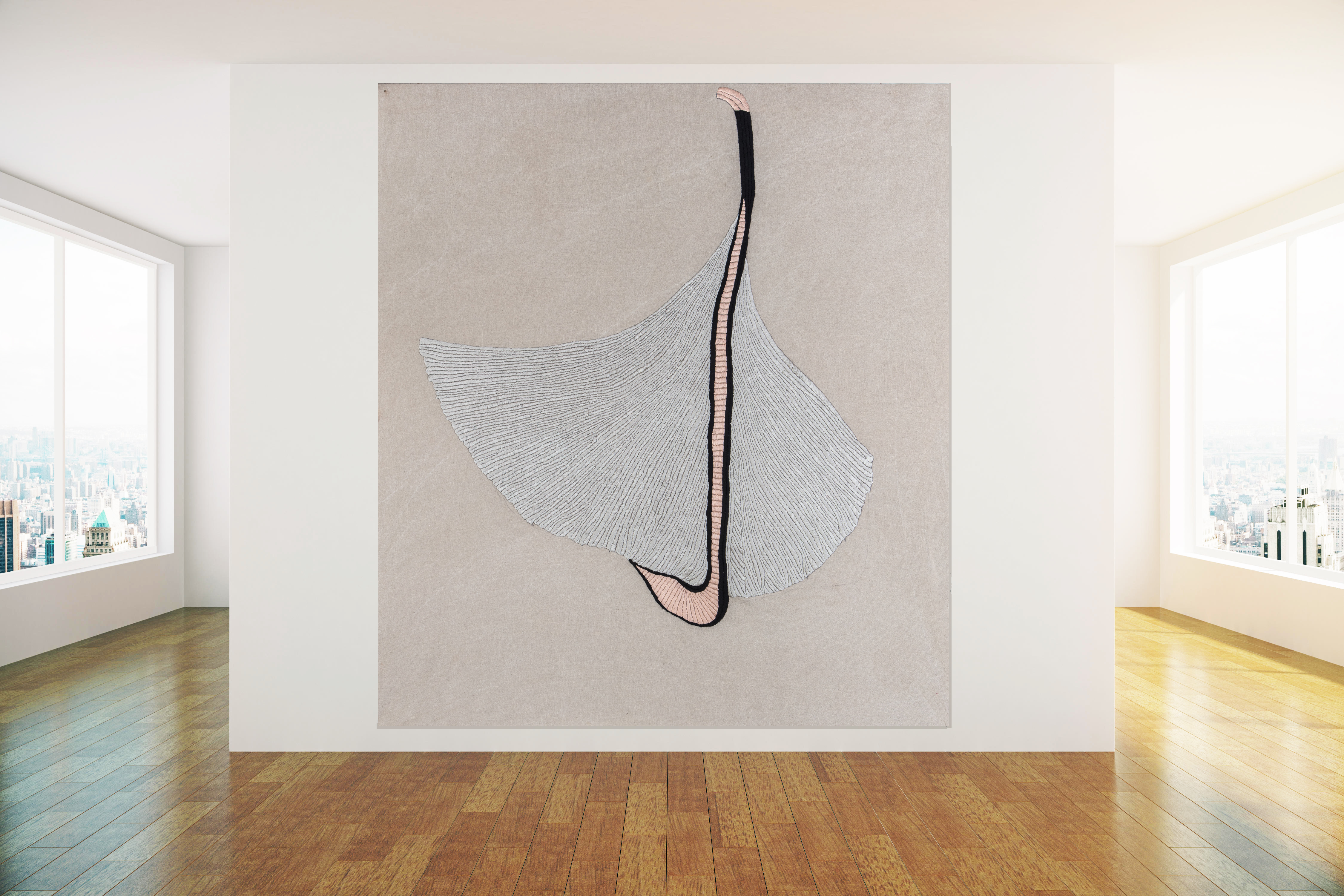 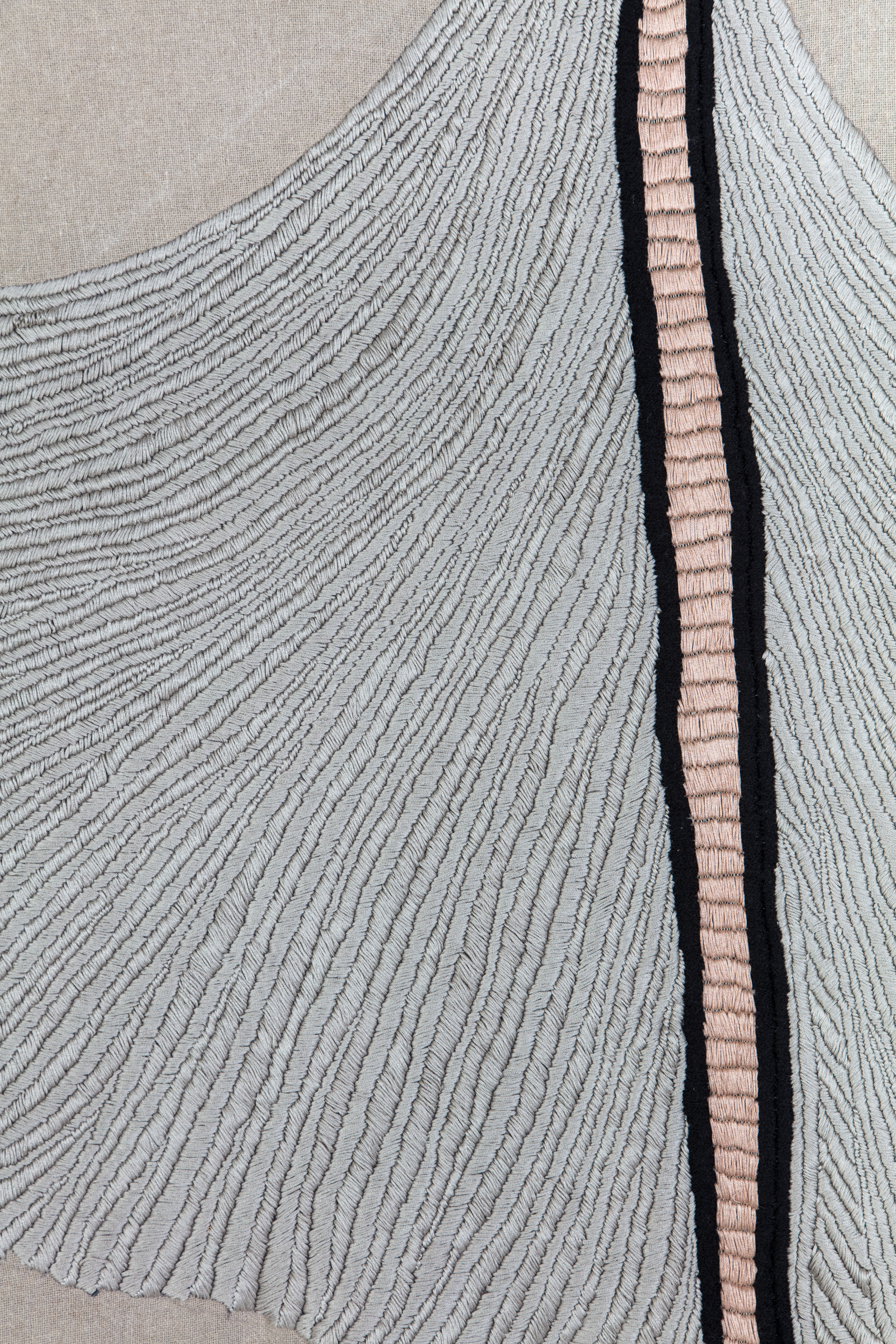 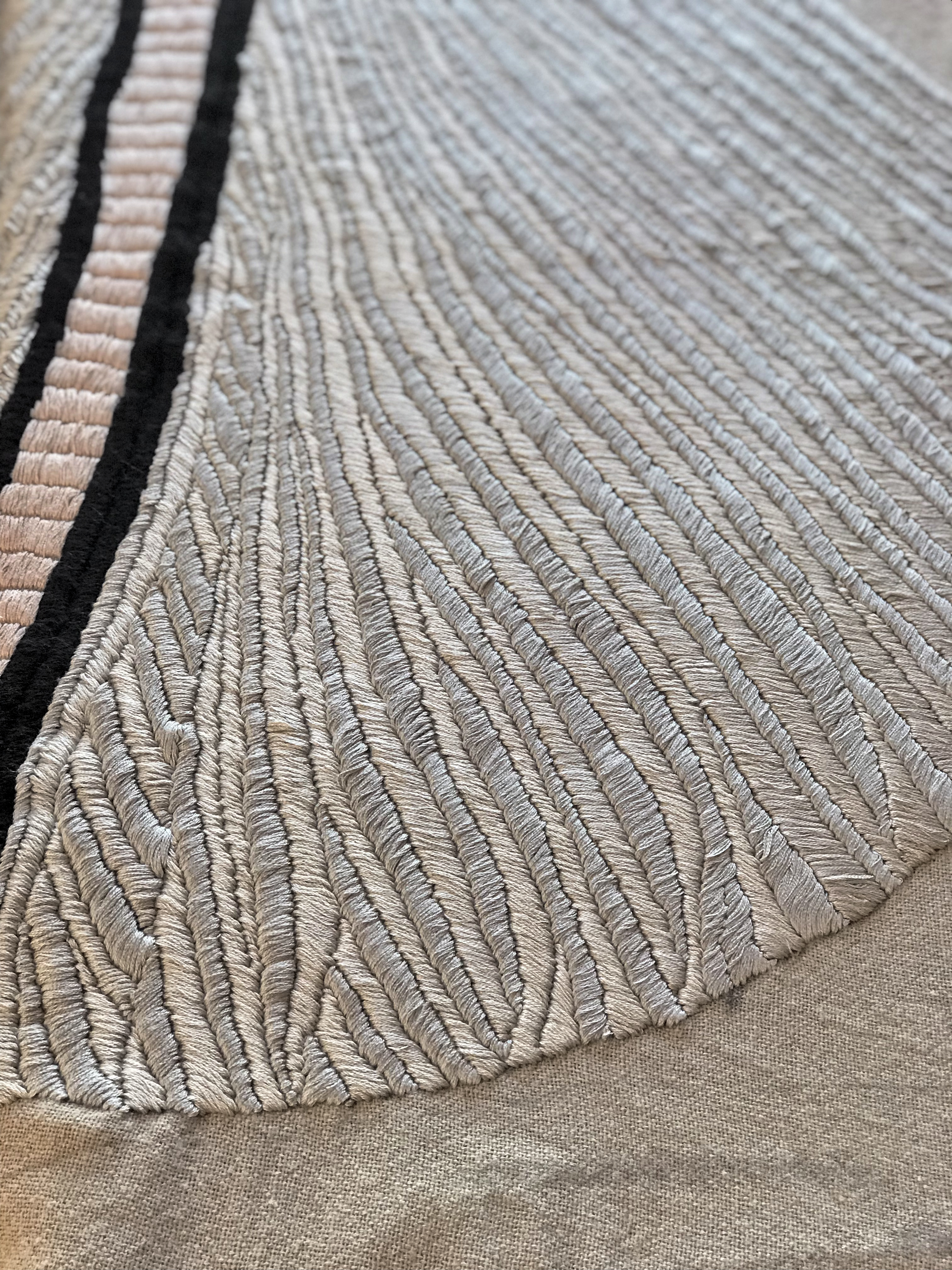 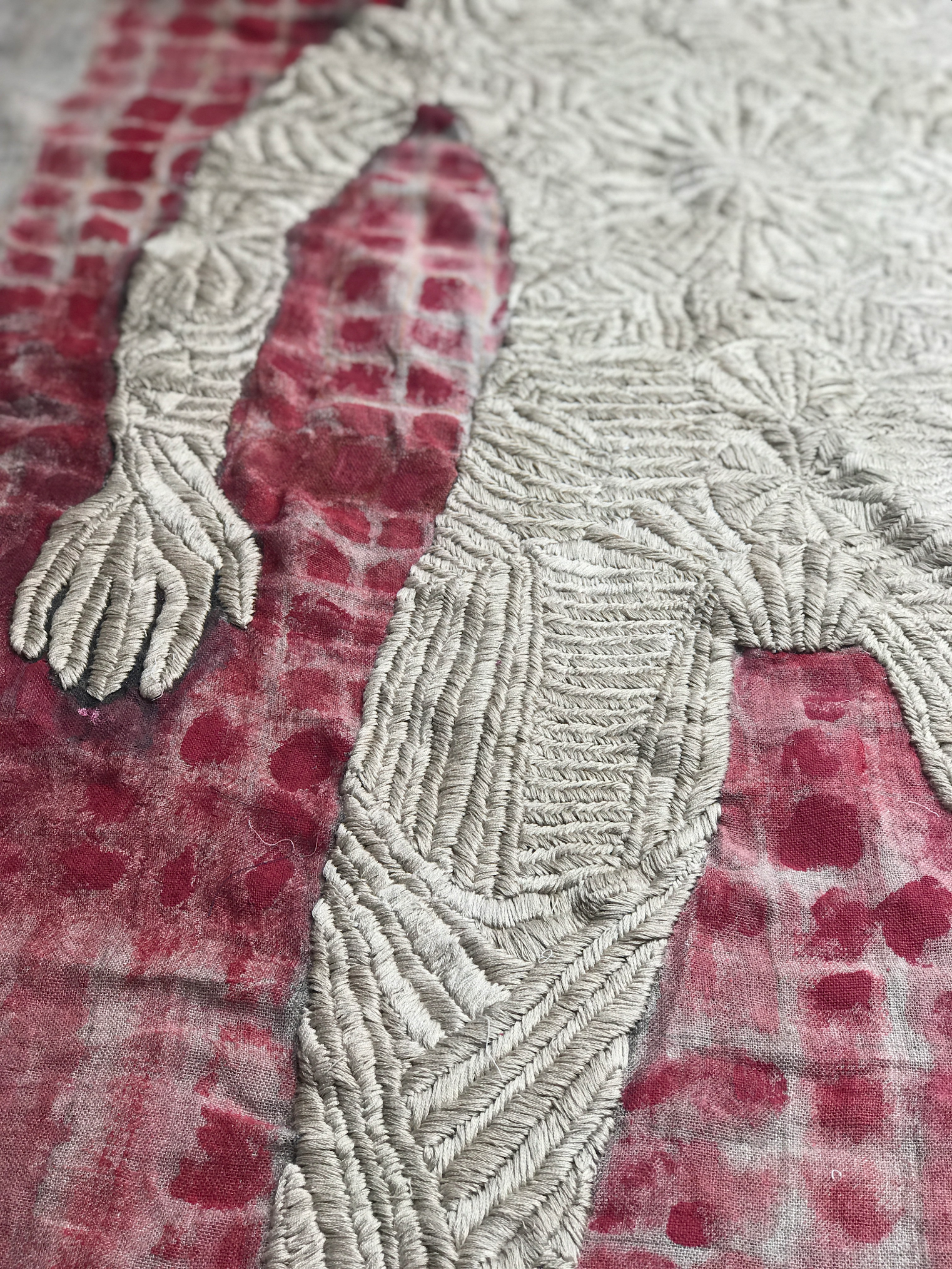 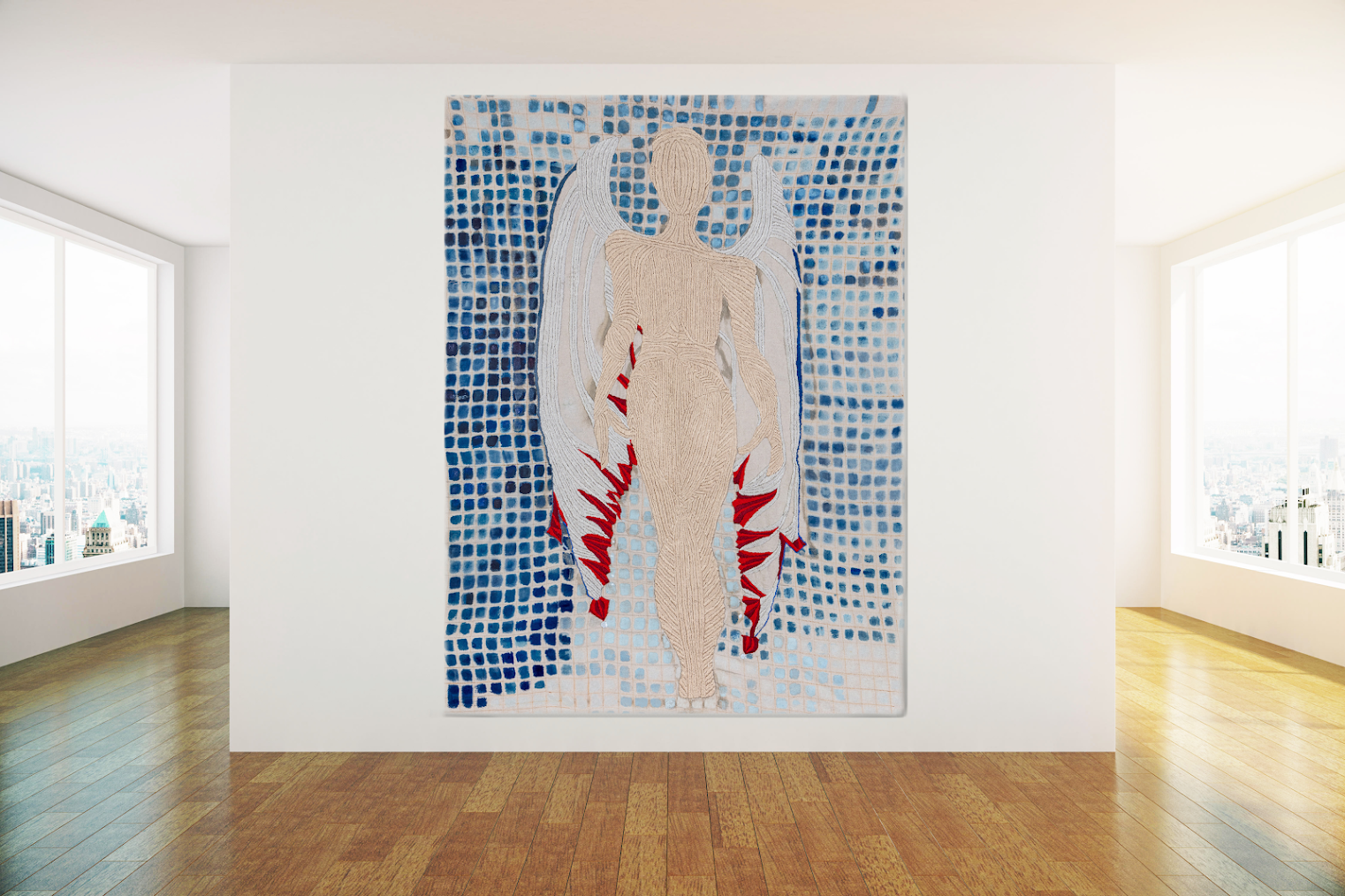 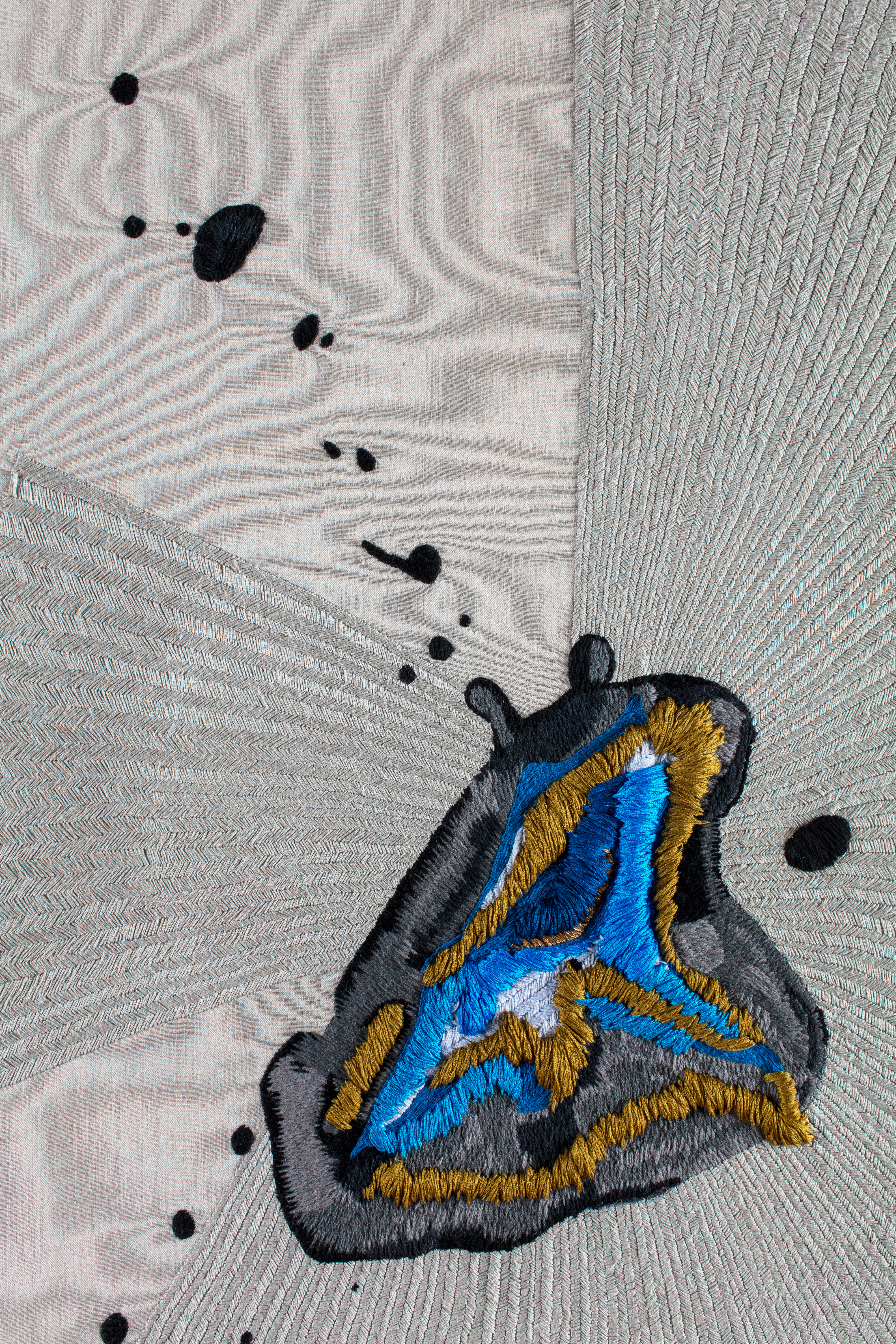 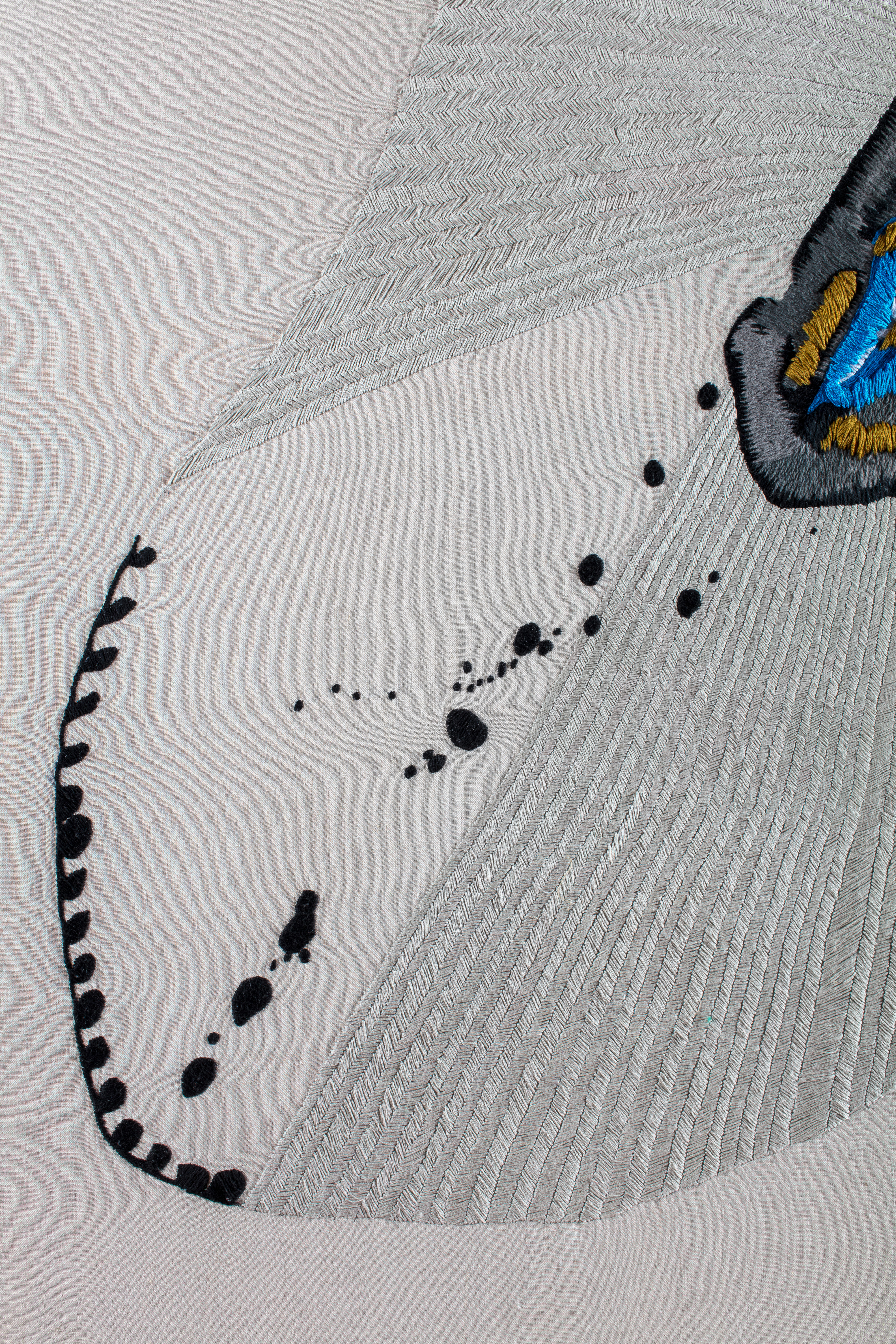 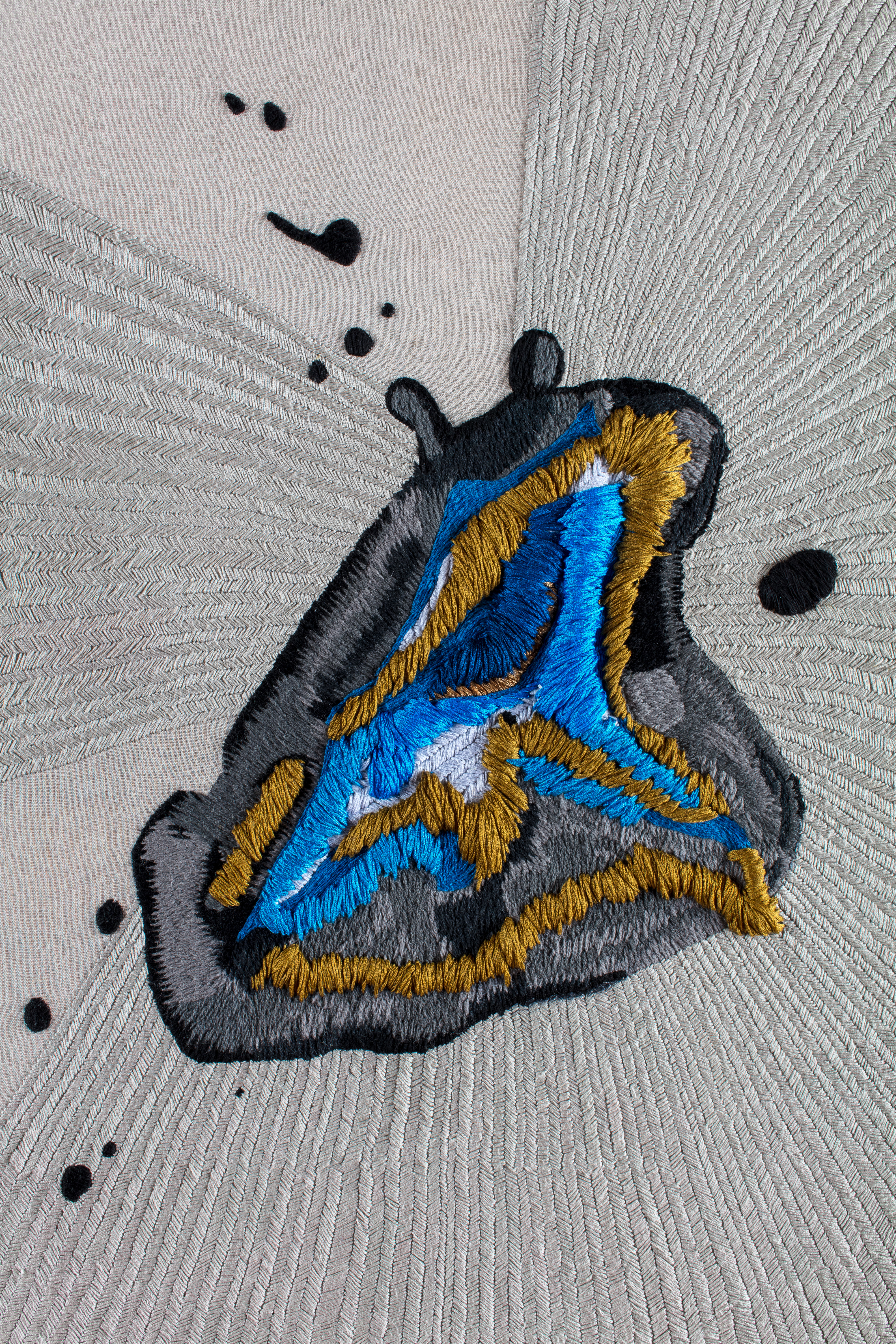 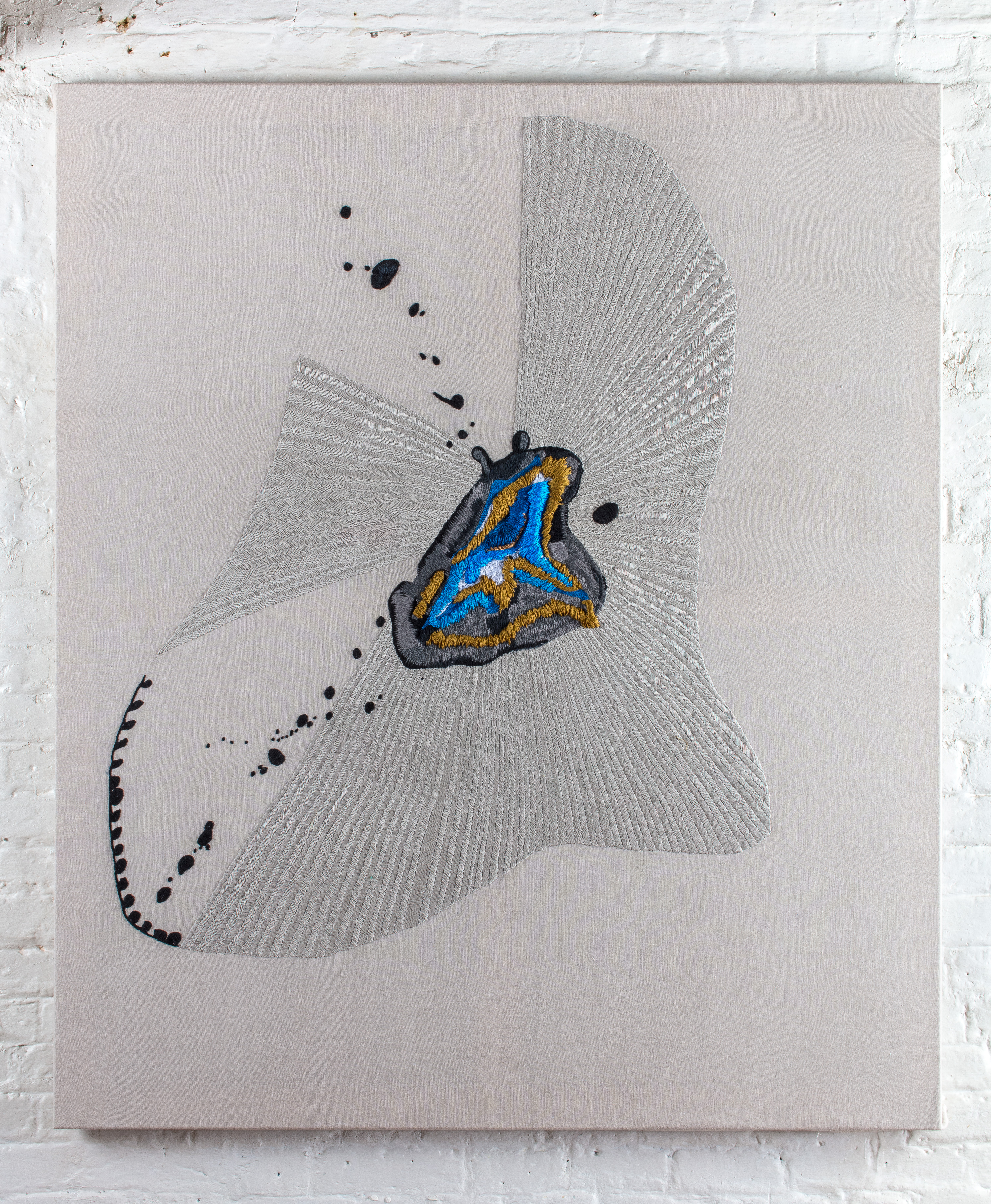